Yes, i know, i am like two weeks late posting this, but better late than never.
My world has been turned upside down since my Mom's return and i've not been in a blogging mood but i need to get out of this funk and get back to being me.  I'll start by sharing the wonderful story of how our first baby girl came to be.

The morning started out as all birthday mornings do in the Allen home.  Mommy runs to the store to find a yummy donut to sugar you all up before you head off to school. 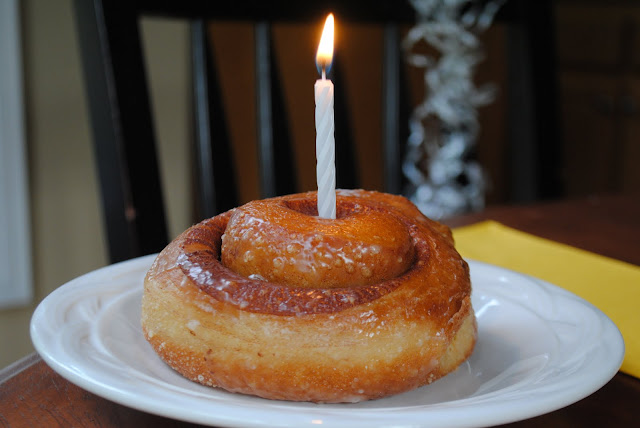 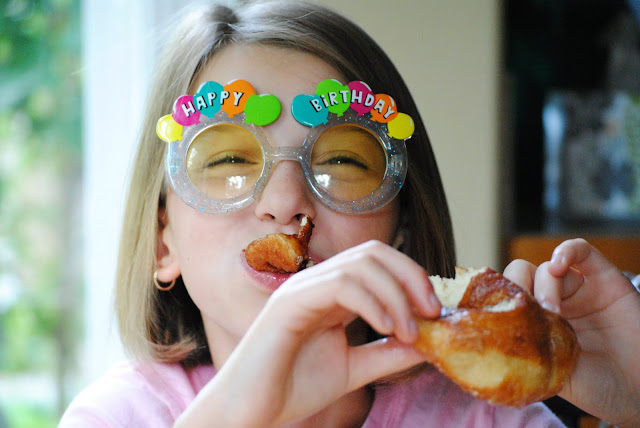 Jeff originally was not supposed to be home that night as he was greeting soldiers who were coming in from deployment at the airport but found a window of opportunity to sneak away and surprise Grace with a birthday dinner of her choice.  Guess what this girl, who is going to middle school picked?  Chuck E. Cheese!  Yes, i would almost rather slit my wrists than go there, but if you go on a weekday at 4 pm, you miss the craziness and you can actually have a pretty decent time.

After Chuck E. Cheese, we rushed off to softball practice and i surprised Grace with her favorite cupcakes and now they are everyone elses too! 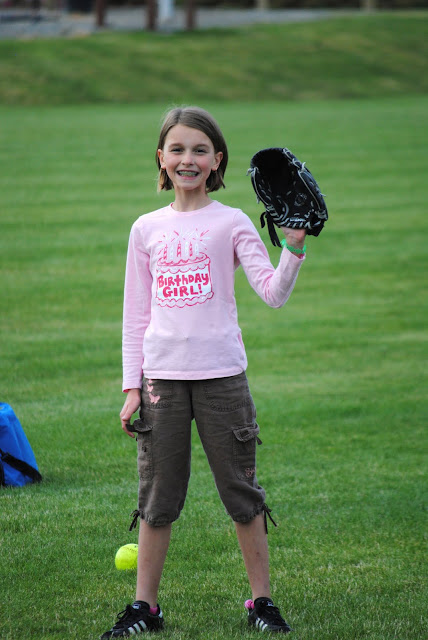 We waited until school was out to have her birthday party with her best buds.  She wanted a sleep over.  I didn't.  Jeff had to kindly remind me, who's birthday it was.  So five of her best buds showed up for pizza, bowling and lack of sleep. :-)

Last week Grace's birthmom called to let me know she would be passing through our way to visit her Mom and wondered if we might have time to visit with her.  Of course!  She is amazing.  She is now married with two children of her own and has returned to college recently and has been on the Dean's list every quarter.  I am so incredibly proud of her.

At the end of January 2001, we received a call from the Pastor’s wife of my sister’s church.  She asked if we were interested in adoption.  We had talked about it briefly at one time and Jeff’s response was, "We could get a crazy baby".  My response was….."We could have a crazy baby"!  Of course I did not tell her this and said, maybe.  She then proceeded to share a story with me that had me wondering why she even called and how this could possibly be any part of God’s plan on how we were to start our family.  A member of their congregation had approached them and asked if they knew of a Christian couple who would be interested in adopting a baby.  They thought of us instantly as they had been praying for us after we lost our boys almost two years priror.  She then went on to tell them that her daughter was almost 5 months pregnant but……it was not a rosy situation.  She did not know she was pregnant the first couple of months and drank, smoked and even did a little drugs and the birth father was in drug rehab himself at the time.


I thought what the heck….i will give them a call.  I spoke in length to the birth grandmother who told me a lot about our potential birth mother.  I had so many questions too and then asked if she worked.  She said yes, and told me where and I was amazed to realize she was just down the hill from our first home at the time, working at Fred Meyers as a cashier.  She was in fact working that night.  So guess what I did…Yup, I stalked her.  Now you know how busy Fred Meyers is all the time, right?  I thought, this would be the perfect chance to take a peek at her.  Of course when I decide to go in, it is not busy and the checkers are all standing around talking to each other and I can’t even get a good look at her without it being obvious that I was checking her out.  But after I saw her, I was even more convinced that it surely could not be God’s plan for this baby to come in our lives.  She looked nothing like me.  Blond hair, fair complexion and blue eyes.  But I had already given permission to the birth grandmother to have her give us a call.  She called that night after she got off work.  We talked for two hours and I admitted to stalking her.  She laughed and we decided to meet for dinner in two days.  Jeff and I, birthmom and birthgrandmother met at Casa Mia and I fell in love with her right away.  God had totally softened my heart to this young girl who had made some not so great choices in life, to getting ready to make the best choice in her life….a brave heroic and selfless choice….to give her baby up for adoption.


Two days later she picked us!  Didn’t even interview anyone else….just picked us.
I went from feeling hopeless of never having a child of our own….to finding a little hope trickling back into my heart.  Our dreams of a baby were finally coming true.


Mind you, we are almost 5 months pregnant and there has been no medical care involved and I would be lying if there was not concern on my part.  First off, the drug use on both ends and then our birth mother also had very mild epilepsy that she was taking meds for while pregnant the first couple of months.  So of course instead of going to my knees in prayer about the baby’s well being, I went to the devil instead….the computer.  Our birth mom too was concerned and asked if we wanted to have an amnio test done.  Of course I did….i wanted to be prepared for any challenges with our soon to be baby.  The biggest being birth defects due to the epilepsy medication.  What I read was, the baby could have a very large forehead with eyes that were kind of far apart.  But there were risks with an amnio too and part of me was a little hesitant ,but we had agreed to move forward with the amnio.


The following day I am out grocery shopping and you know when you feel like someone is looking at you?  I had that feeling and I look over and there is a sweet little baby girl, about six months old sitting in her car seat, reaching her arms out to me, giggling and laughing.  Her forehead was large and her huge blue eyes were separated.  She took my breath away.  I moved forward to look at her and started weeping, just then the mother turned around and I told her how beautiful her baby was.  She said, “Really?”.  It broke my heart as I felt nobody had ever said that to her before.  I immediately called Jeff and told him the story and that I wanted to cancel the amnio.  I didn’t need to be prepared…. to love a child.  I then called our birth mom and shared the same news and we cried together….i think more tears of joy.


Our 20 week ultrasound revealed God’s protection on this precious little baby.  She…yes, SHE was perfect in every way.  My dream of having a girl was coming true.  After that, our house turned into one big pink poof ball and Jeff loved it as much as I did.


Grace Elizabeth was born on June 14th, 2001.  Flag Day!  We always tell her the flags are flying high because of her.


The verse that comes to mind when I think of her birth is:
He has given me a new song to sing, a hymn of praise to our God.  Many will see what He has done and be amazed.  They will put their trust in the Lord.  Psalm 40:3


My aching arms were filled with the most beautiful little miracle….our Amazing Grace.
She turned the big double digits this year!  Two whole handfuls!  We can hardly believe it!  She is full of life, smart, beautiful and has such a tender heart.  We love you Grace and so proud of who you are becoming! 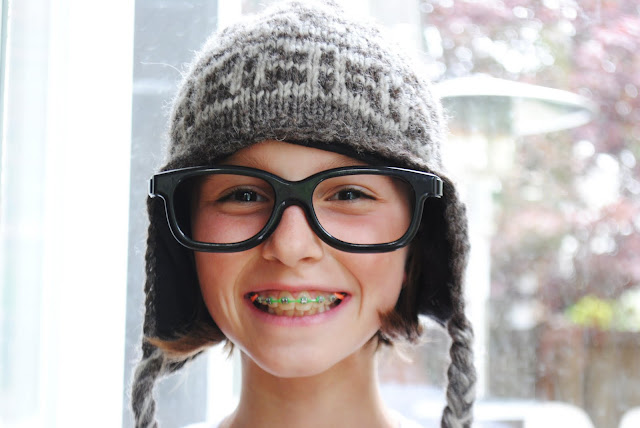