My first 'unofficial' photo shoot of my girl Mollee

Mollee and i go waaaaaayyyyyy back.  She was in my very first Sunday school class at the ripe old age of two and is now getting ready to start her senior year of high school.  She stole my heart the minute she walked into my classroom and didn't cry like most of the two year olds did, but gave me a big old hug and hasn't stopped since.  She's been my little buddy, mother's helper, big sister to my girlies, best babysitter in the world, but most of all, someone i am really proud to call my friend.

Today i had the honor of trying to take her senior photos.  We headed out around 5 pm to Chambers Bay and played until 7 pm.  I reassured her that if her photos turned out bad, it was photographer error because she was a natural, the entire time.

Mollee, it has been such a joy to watch you blossom and mature over the years.  Know i am ALWAYS here for you sweet girl.  XOXO

Now here's a sneak peek at some of the 349 photos i took.  Enjoy her lovely face. 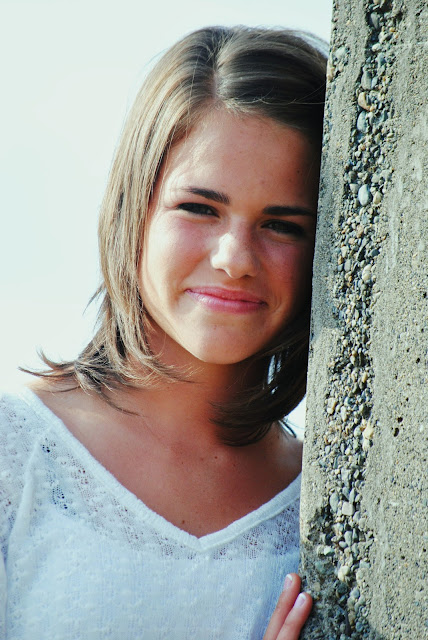 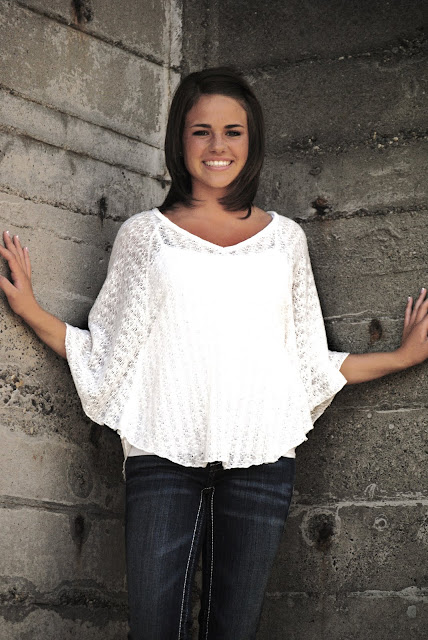 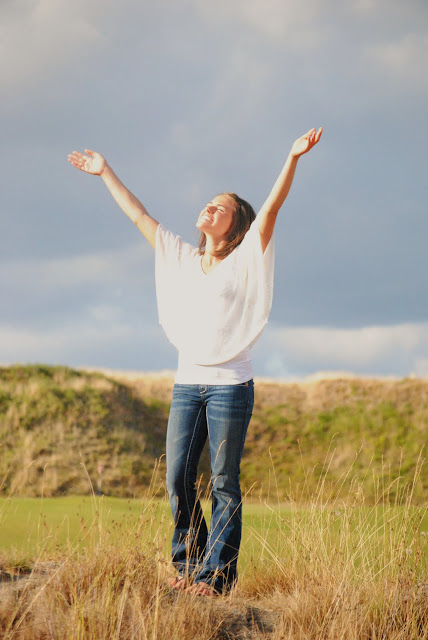 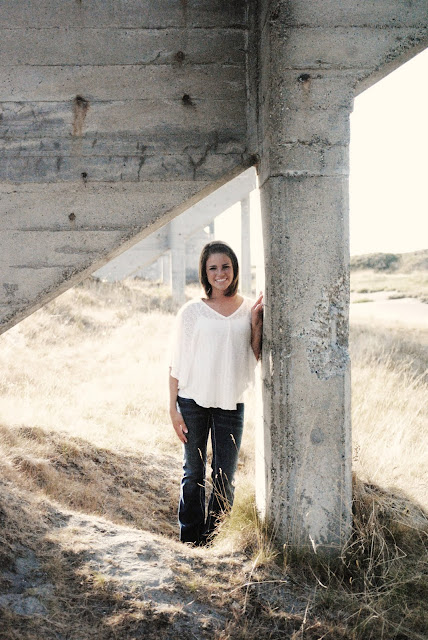 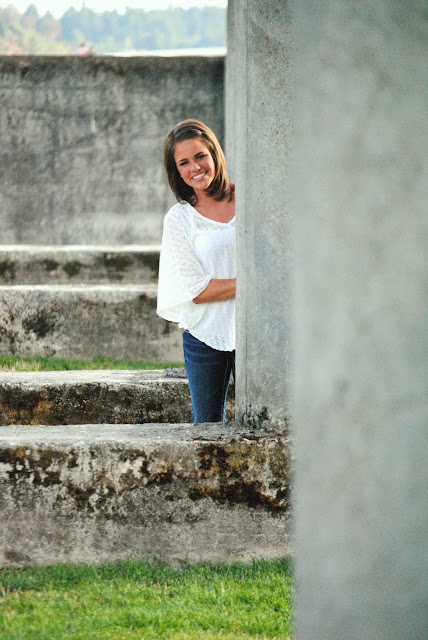 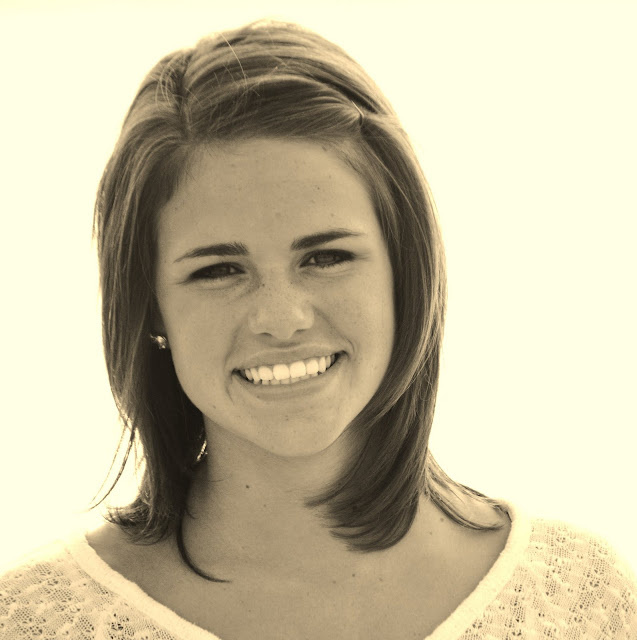 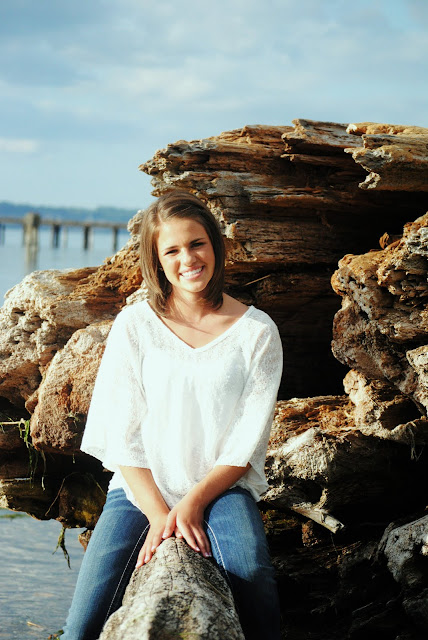 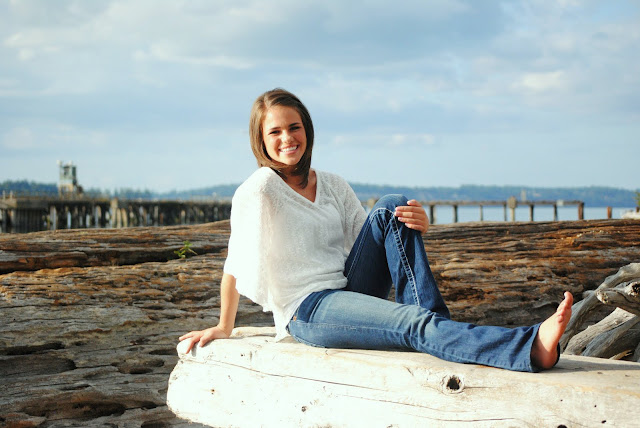 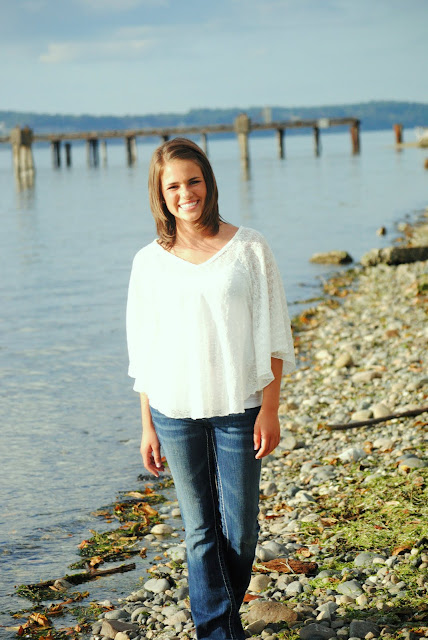 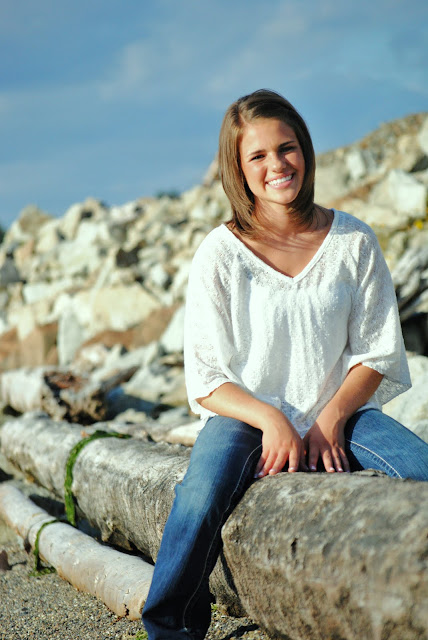 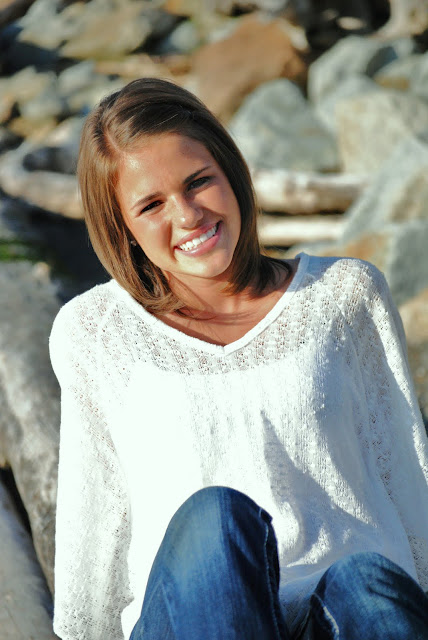 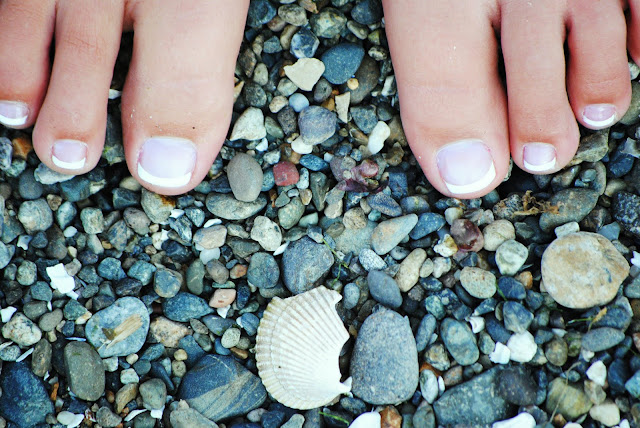 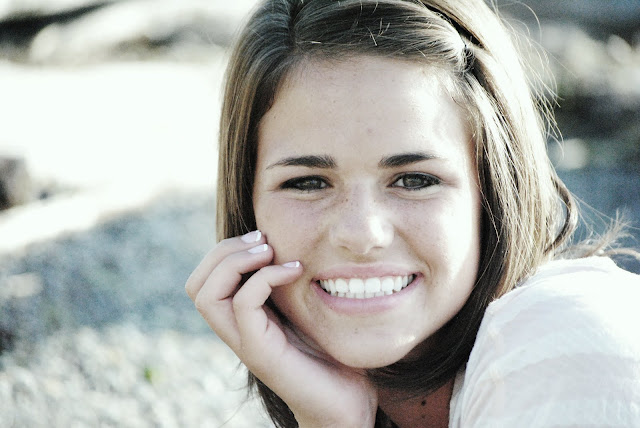 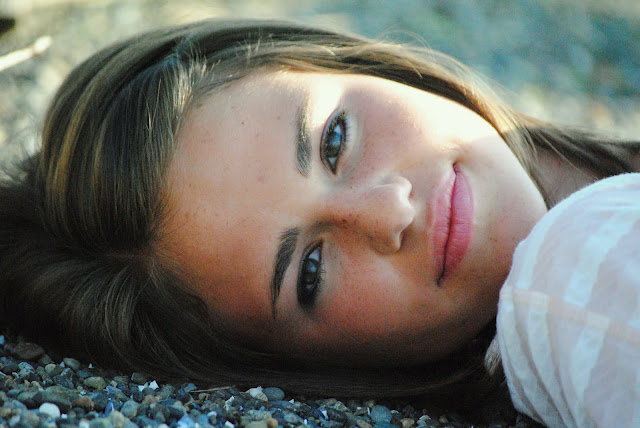 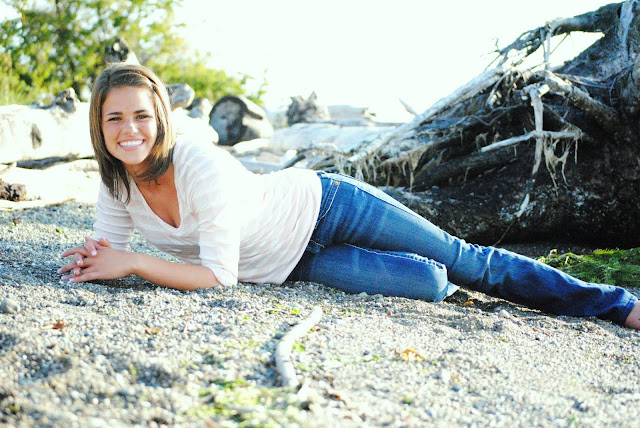 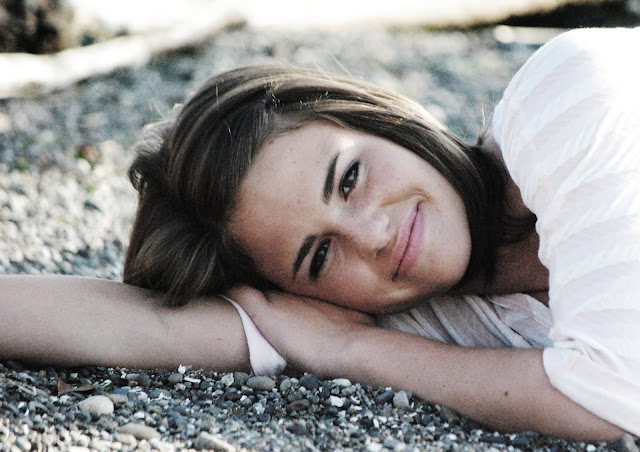 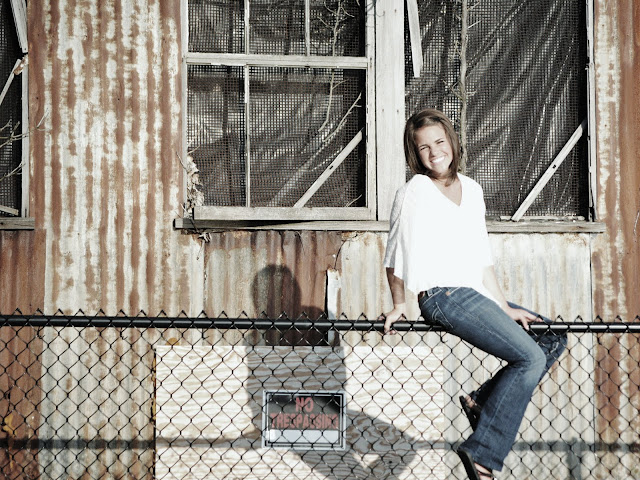 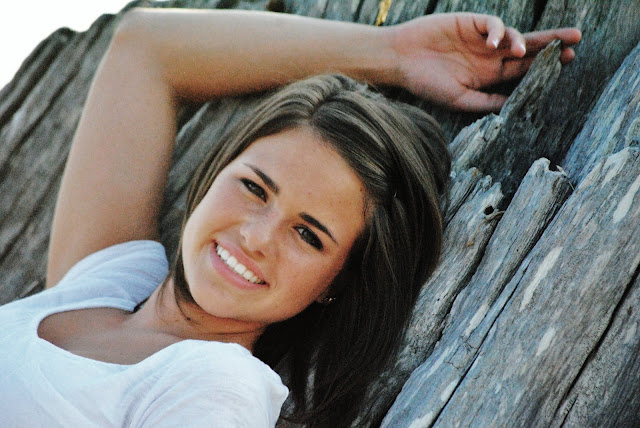 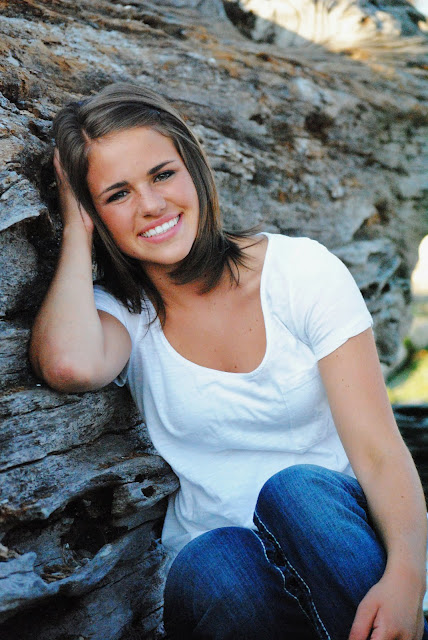 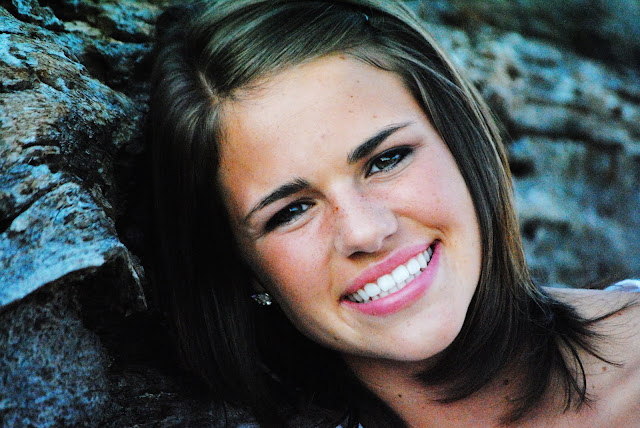 I've had the pleasure of sharing 22 birthdays with my man.  I met him when he was only 25 and here we are 22 years later and let me tell you, Father Time has been kind to my handsome husband.  It does help that he comes from good genes and that i take he takes such good care of himself or could it just be a lot of 'good living'?

I got up extra early and ran 18 miles in honor of Jeff's birthday on August 23rd. Wasn't that nice of me? :-) I asked him to come home early because we had 'plans' for him. He was hoping it would be fishing but instead we all went for pedicures. That's right, your eyes are not playing funny tricks on you...PEDICURES! Jeff had lost one of big toe nails several years ago and it never grew back just right.  It had literally turned into a hoof. It was time to try and make that toe somewhat pretty again so we headed over to my favorite place and thought we should all join in on the fun. Jeff and my toes and feet got scrubbed and rubbed and the girlies got a fun little color change on their piggys. But having a pedicure was not enough and i scheduled a massage for him afterwards. Hmmm.....what do you think? Was i unconsciously trying to hint what might be nice for my next birthday? :-) He came home all groggy from his rub down and we didn't let him sit still for too long because it was the perfect night to head to Jake's in Steilacoom and eat on the balcony. We had yummy food, drinks and watched the sun set on the perfectly still water. We headed home with full bellies but not too full because we still had a five layer yellow and chocolate cake to dive into. And no matter how overloaded your tummy is, your mouth always has room for dessert. Can i get an Amen? 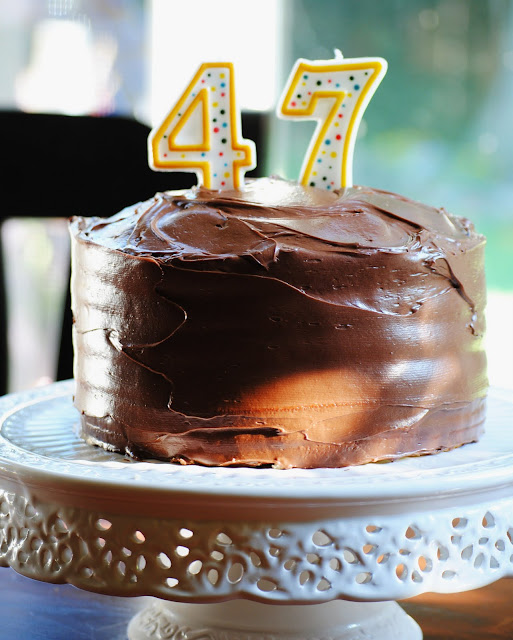 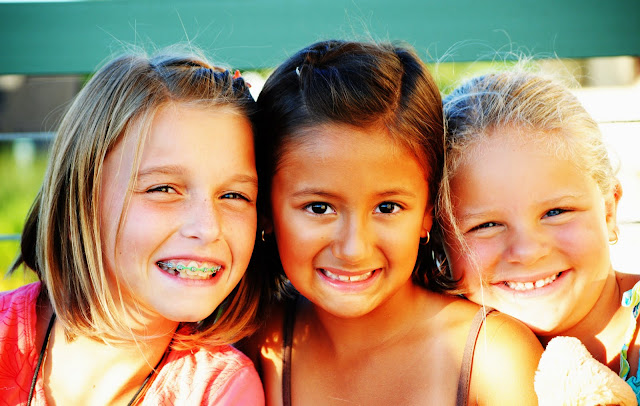 It is so hard to buy the man who has everything or should i say who buys himself everything the perfect gift.  Fortunately, i was able to score a fly fishing casting class on Green Lake online and made reservations for the following Saturday after his birthday.  A funny, while making the reservations.  I asked the owner if he would mind if ours girls tagged along for the lesson and his response was, "Sure, just as long as they don't watch".  Love it!
I'd only been to Green Lake once when i did the 3 day Breast Cancer walk several years ago and i had forgotten how beautiful it was.  The weather was amazing and everyone was out, walking, running, strolling or whatever got their fancy that morning, but it was buzzing and i loved all of the positive energy floating in the air.
We met up with our instructor who seemed like such a youngin' but let me tell you, he had the perfect temperament to teach.  So Jeff thought i should give a go at it as well, and since we were still technically celebrating his birthday, i thought i should be extra nice and try it out. Guess what?  I sucked wind.  I could not quit 'flicking' my wrist.  I tried and tried and just could not stop.  So instead of having no sound as my line flung through the air, i had a 'crack of a whip' sound instead.  I quickly claimed, "I don't think fly fishing is for me".  Our instructor swiftly corrected me and said, "Fly fishing is for everyone".  So, i sucked up my pride, gave it another shot and.... sucked wind even more.  And friends, here is my confession, I DON'T LIKE TO SUCK WIND AT ANYTHING!  I tried for a whole hour and felt defeated by the rod.  I wanted to go find a pair of running shoes and run 5 laps around Green Lake just to prove that i don't suck wind at everything, but that wasn't going to happen.  Instead, our instructor Quinton was gracious and attempted to convince me that he could not get fly fishing down right away either, mind you he was only 12 at the time, but needless to say, he 'tried' to make me feel better and it did because i then laughed and that is the best medicine of all to get over sucking wind at something.

Thought we were going to head home after Jeff's fly fishing casting lesson but instead we hung out, ate lunch at some 'famous place' that was not so good, had some really hard snow cones, again, not so good and let the girls dip their toes in Green Lake.We then decided to head over to Shilshole Bay along with the rest of Seattle, to let the girls play a little more in the sand.  We ended the evening with dinner at Anthony's on the deck.  Ahhh........

It was a day where we cherished where we lived.  The water, the sun, the atmosphere and good living..that's what it is...good living and loving, that is keeping my husband looking so darn good at 47!
Happy Birthday Honey! 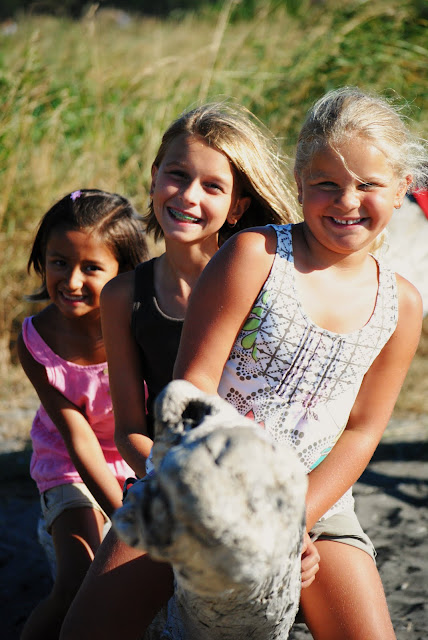 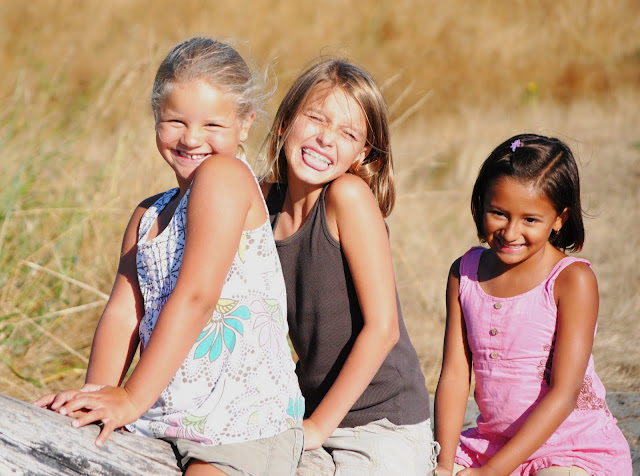 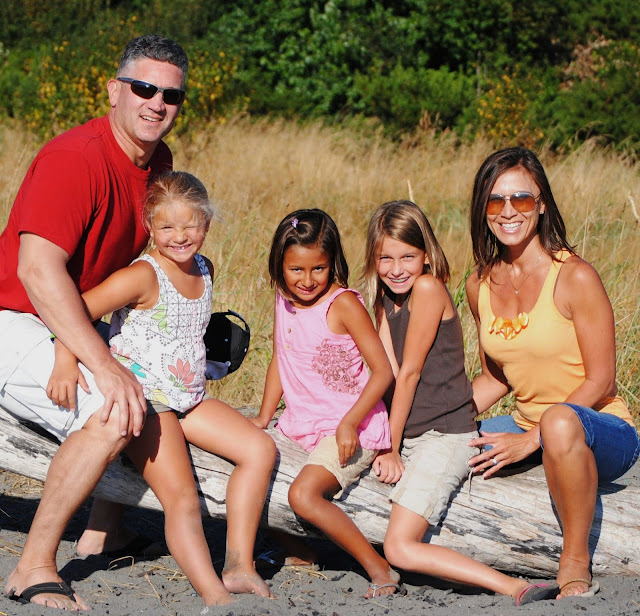 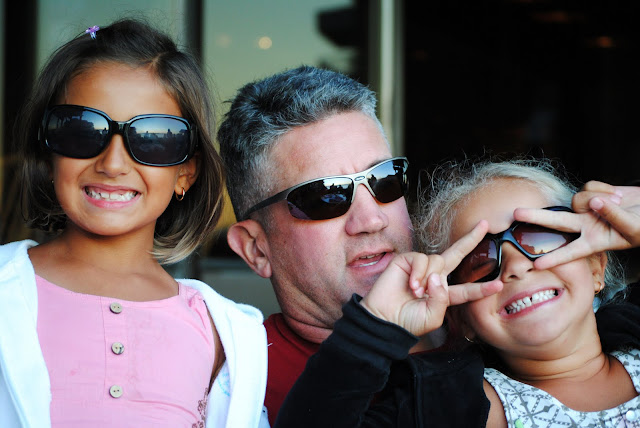 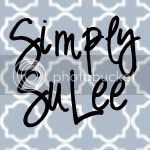